Daria Tregubova is a Customer Relations Coordinator (LES) at Mitsubishi Electric (Russia) LLC. In addition to her ordinary duties at her job, she also participates in corporate social responsibility events the company organizes. Sporting events are something personnel at the company are involved in, and so a charity event involving sports is a natural fit for CSR. 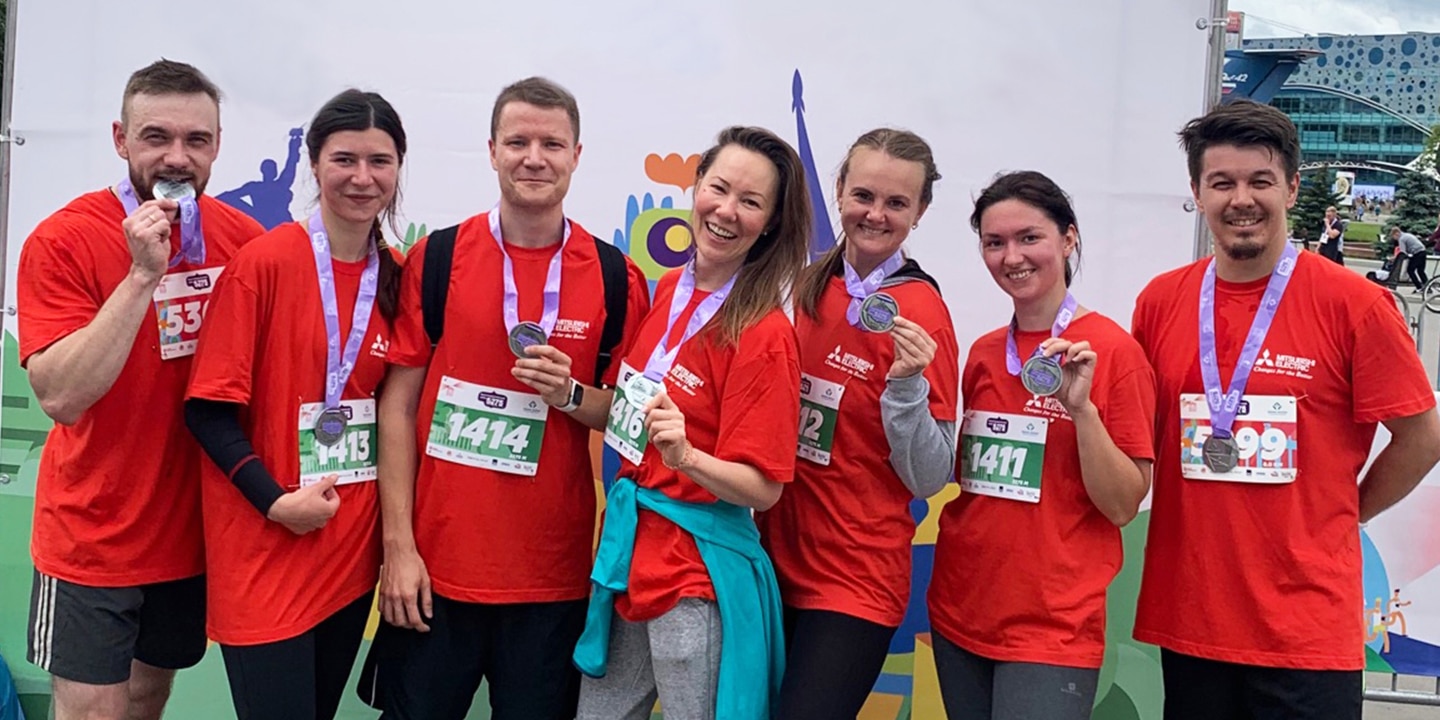 The goodwill of employees comes together in one particular charity project called “Mitsubishi Electric Running for the Better”, which is also the name of the company running team. Members of the company are joined by family members and friends to participate in 5,275-meter charity races held by the Life Line Foundation, an organization that raises funds to support children with serious illnesses. These events have been held regularly for the past eight years, and they illustrate perfectly the objective of cooperation in contributing to a better future.

The distance of the races is significant. 5,275 meters is one eighth of a standard marathon. While it is a considerable distance to run, it is still accessible to most people, even those with some physical conditions. Also, the locations chosen for the event are always pleasant and open for anyone to join in. 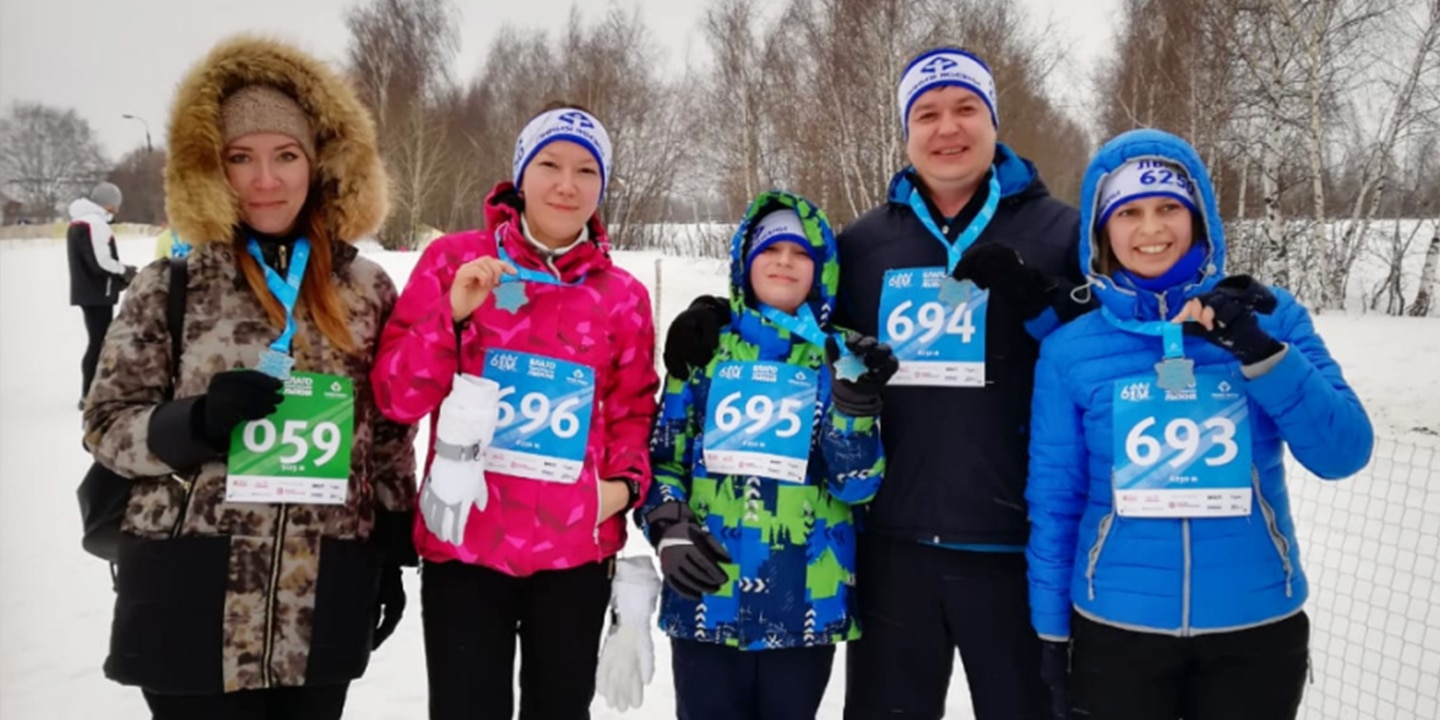 Daria’s colleagues at the Charity Ski Track in February 2019

Daria chose to participate in the July 2019 race. While she actively plays sports, she has never enjoyed jogging or running, so preparing for the event was a challenge. She began by jogging short distances and gradually improved her pace and stamina. Her growth motivated her colleagues. Afterward, she said that she was glad to attend such an interesting event. It was her first time joining one, but now she wants to do them as often as she can.

Knowing that her work was helping people who needed it was very inspiring to her. The company’s teamwork paid off with excellent results and positive emotions for everyone at the end. She was pleased that all the funds that they raised were going to be used to support children in need of care and that their efforts that day made the world a better place. The General Director also sent a letter thanking participants.

Because of the popularity and success of these races, the spring and autumn events were extended to winter in 2019. In February, there was a two-lap, 6,250-meter Charity Ski Track held at an Olympic training and sports center in Moscow.

Events like these are perfect examples of corporate social responsibility. Participants experience personal growth, the spirit of teamwork is fostered, connections with the community are built, and attention and resources go to people who truly need it. 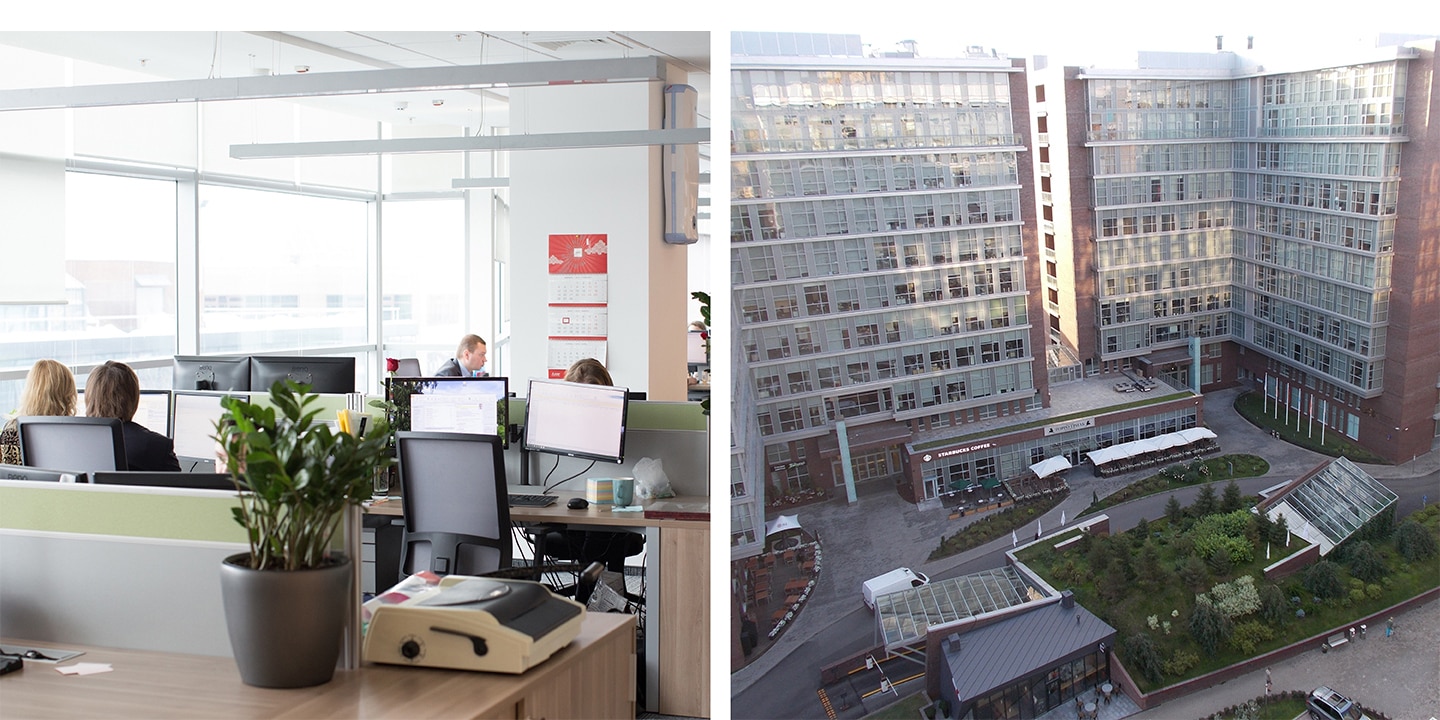 The office of Mitsubishi Electric (Russia) LLC in Moscow