Cheering for a Colleague on the Field Mitsubishi Electric Corporation

Machiko Kawano is a member of the Corporate Advertising Division (ADD) at the Mitsubishi Electric Corporation in Tokyo. She and her team manage global social media accounts and spread brand awareness. In addition, as part of the main office, they support colleagues working in similar roles at companies and branches overseas. 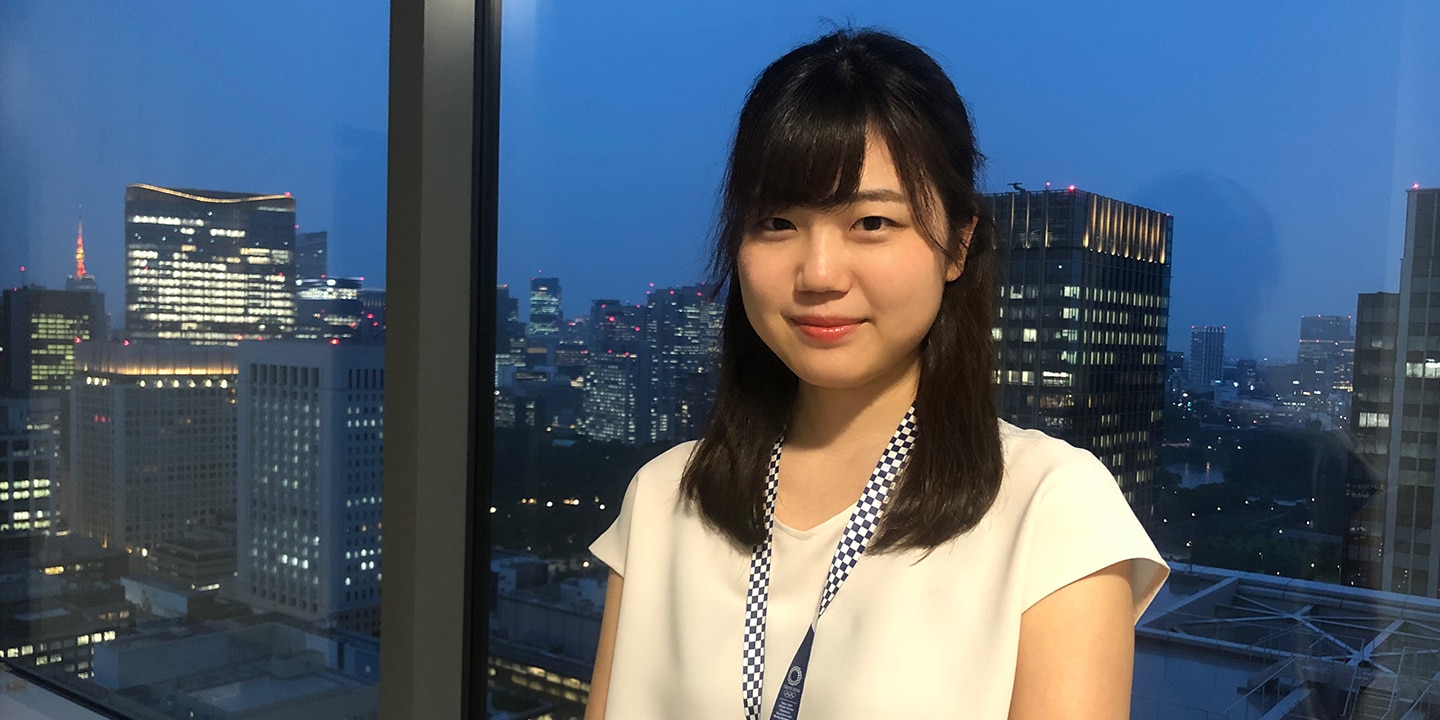 Mitsubishi Electric supports sports of many kinds, sponsoring professional basketball, tennis, badminton, and even American football, a relatively uncommon, but growing sport in Japan. In addition, the company has many talented athletes working for it, covering sports ranging from fencing to ice skating, archery, track and field, and more.

On September 9, 2019, Machiko and a group of coworkers attended an American football game at Tokyo Dome. They were there to watch the All Mitsubishi Lions, a team sponsored by the company for more than 30 years. Machiko was unfamiliar with the sport and studied up on the rules before attending. She and her colleagues wanted to cheer on a fellow member of their division who was a player for the team. He had a tough job of juggling both work and sports, and everyone wanted to encourage him and watch him perform on the field. 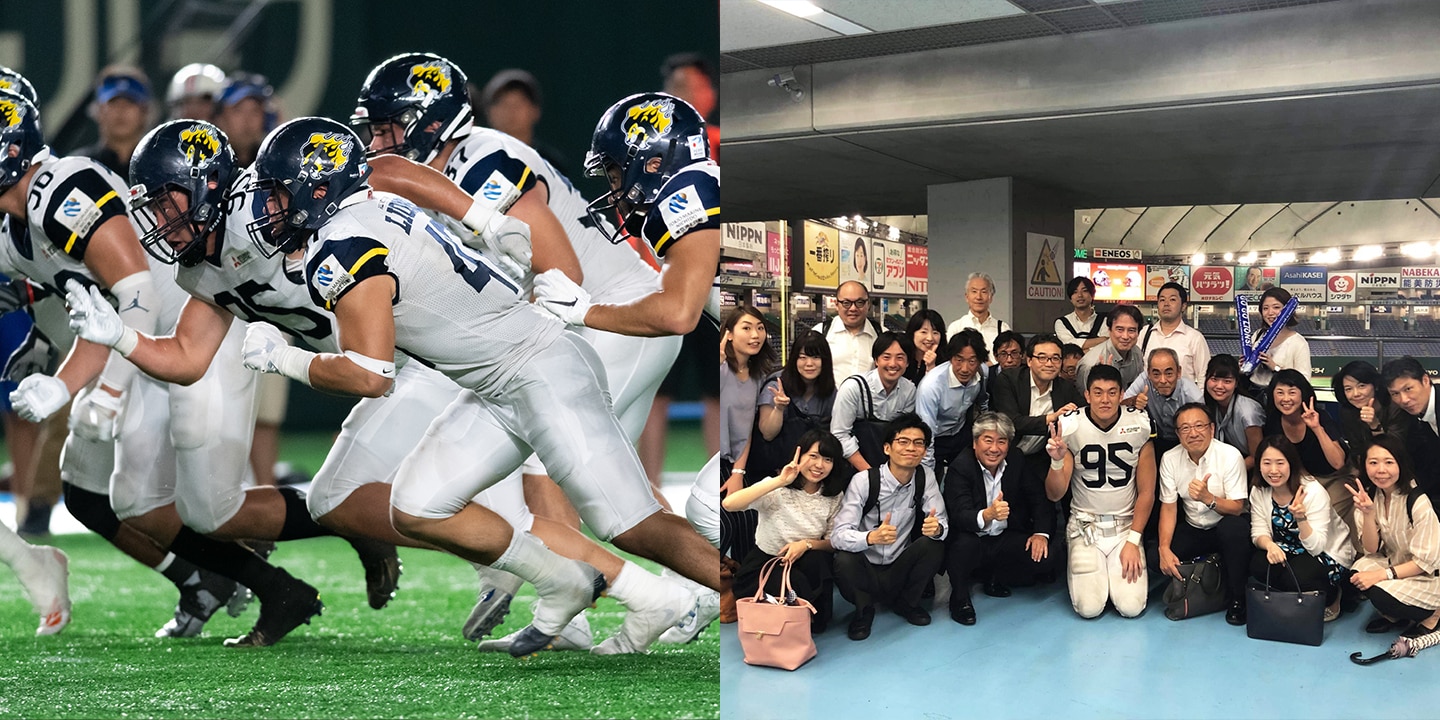 Machiko and her coworkers watched the game excitedly, and cheered with passion as they watched their colleague in action. Though the game was close, the All Mitsubishi Lions weren’t victorious that day, but that didn’t sink the mood of the group at all. It was the first time she’d watched the sport, but Machiko found it entertaining and exciting, and she and her group took a picture with the player from their division after the game to commemorate the occasion.

In addition to Mitsubishi Electric’s mission of creating a sustainable society, they also wish to enhance people’s quality of life. They believe sports inspire people, contribute to social diversity, promote health, and encourage self-improvement and teamwork that extends from personal lives to the workplace, out into the community, and beyond. 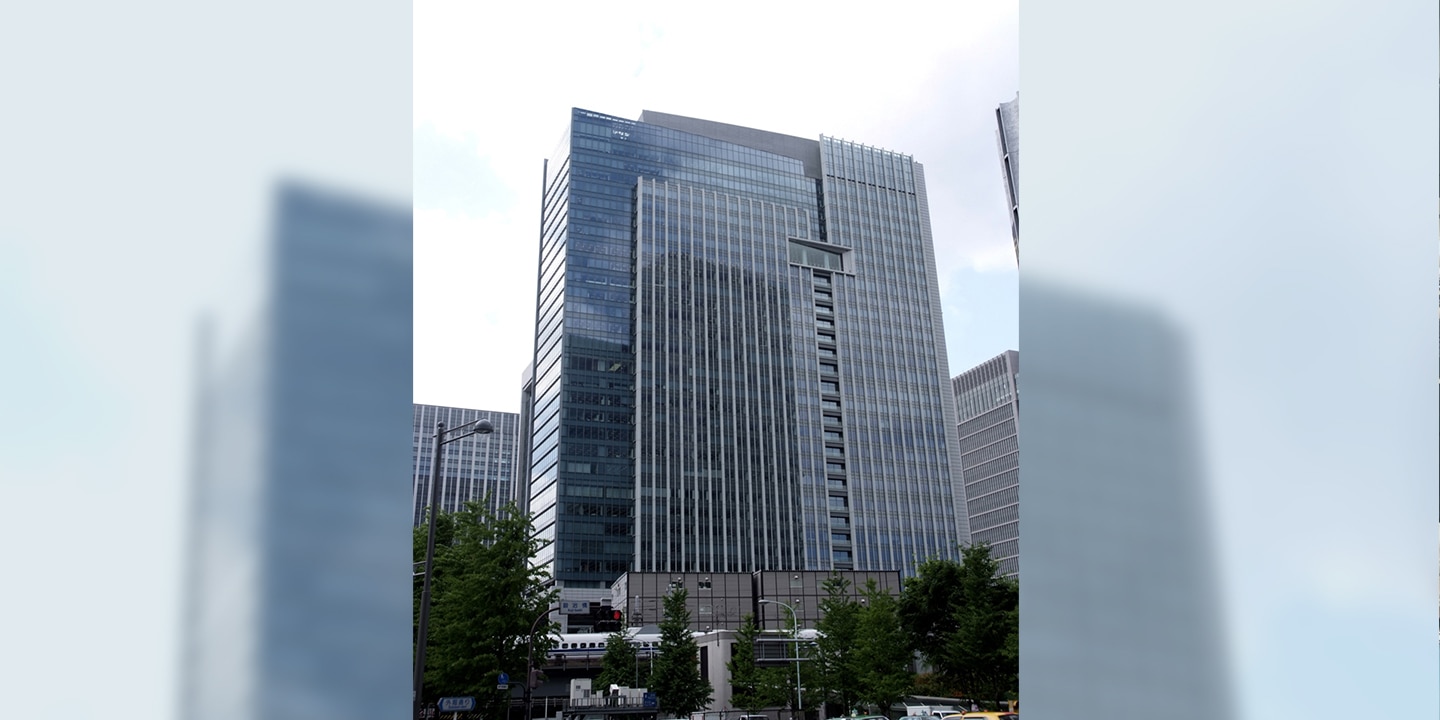