Good corporate citizenship is an integral part of everything we do.

We place our responsibilities as a good corporate citizen at the core of our corporate management. As we contribute to the creation of a prosperous, comfortable and sustainable society, we're focusing on ethics and compliance, quality, environmental protection, philanthropy and improved communication. 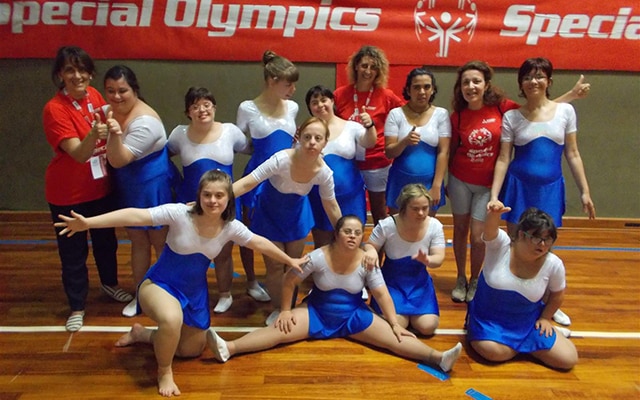 Special Olympics' is the world's largest sports organisation for children and adults with intellectual disabilities, providing year-round training and competitions to more than 4 million athletes in 170 countries. Founded by Eunice Kennedy Shriver in 1968 and officially recognised by the IOC, its programs provide inclusion for children and adults with intellectual disabilities in the community by organizing training and athletic competitions in a variety of Olympic-type sports. Now in its thirtieth year Special Olympics Italy held a summer of events in 2013 hosted in four different cities (Milano/Lodi, Arezzo, Cagliari, Viterbo) with support from Mitsubishi Electric Italian branch as main sponsor. During the events around 13,000 athletes as part of 280 teams took part, along with 2000 volunteers in 12 official sports including athletics, bocce, bowling, football, equestrian, gymnastics, aquatics, basketball, tennis, alpine and cross country skiing, snowshoeing and snowboarding. Other sports during the events included golf, rowing, volleyball, badminton, cycling, hockey, table-tennis and triathlon. Volunteers from Mitsubishi Electric and other sponsors got involved with the event by bring the athletes to the stadiums, supporting them in the events and helping to make it a memorable and fun event for everyone taking part. Find out more about Special Olympics at 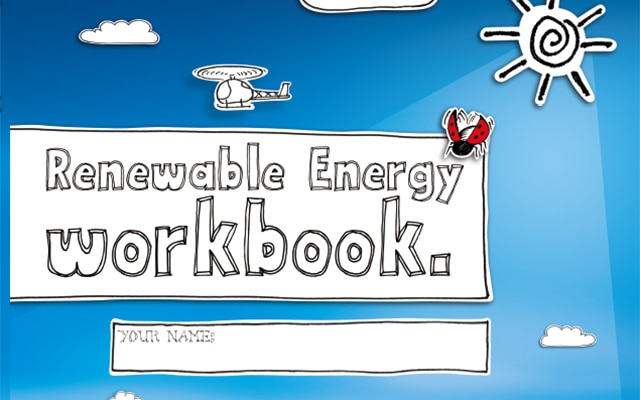 Since 2011 MEU-UK has offered an educational program called ‘The Learning Curve’ to teach local schoolchildren and community groups about renewable energy technologies and the importance of energy conservation. The program includes facility tours and group activities, and over 1,000 children have already taken part in it. I n June 2012, The Learning Curve received a National Heat Pump Award for Training Excellence, and in October 2014 the program was extended to include locations in Manchester (England) and Livingston (Scotland).