FOR IMMEDIATE RELEASE No. 3093

Matching fund has donated 1.2 billion yen in a quarter-century

TOKYO, March 27, 2017 - Mitsubishi Electric Corporation (TOKYO: 6503) announced today that the Mitsubishi Electric SOCIO-ROOTS Fund, a charitable in-house undertaking through which the company matches employee donations, will celebrate its 25th anniversary this April. Since its establishment, the fund has donated a cumulative 1.2 billion yen, or roughly US$ 12 million, in cumulative donations, to about 1,900 social-welfare organizations in Japan. To celebrate its 25th anniversary, the fund will conduct commemorative fundraising activities covering all Mitsubishi Electric business locations during the fiscal year that starts in this April. 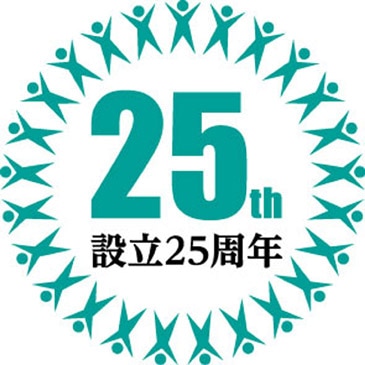 The Mitsubishi Electric SOCIO-ROOTS Fund was established in April 1992 to support employee donations to worthy causes in society. Open to all company personnel in Japan, the program encourages employees nationwide to contribute to activities rooted in local communities.

At the request of employees, donations have supported victims of several natural disasters in Japan, including the 2004 Chuetsu Earthquake, the 2011 Great East Japan Earthquake and the 2014 Hiroshima landslide disaster. Most recently, more than 62.8 million yen has been donated to help victims of the 2016 Kumamoto earthquakes. Support for recovery initiatives following the 2011 Great East Japan Earthquake has included ongoing donations to organizations that provide mental health services to children who lost loved ones and safe playgrounds to replace parks and schoolyards that have been repurposed for temporary housing and other uses. Cumulative donations to such organizations will reach 133 million yen, or roughly 1.3million US dollars, in the current fiscal year that ends this March.


The SOCIO-ROOTS Fund has become Mitsubishi Electric's signature initiative in the field of social welfare. Going forward, the fund aims to support worthy causes aligned with evolving trends in global society, such as the Sustainable Development Goals adopted by the UN General Assembly held in September 2015.