FOR IMMEDIATE RELEASE No. 2968


This news marks a significant milestone for Mitsubishi Electric in Norway as it establishes a presence in the country under its own name, strengthening its market position through contributing to the overall energy saving ethos of Norway, which is akin to its own, as well as providing energy and resource efficient products. 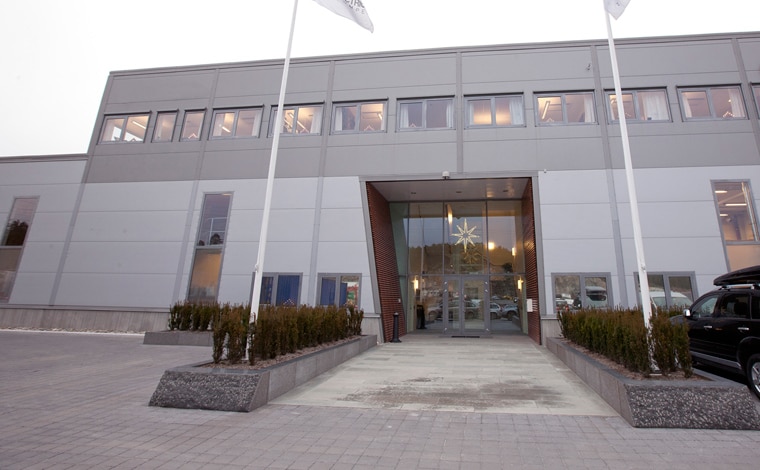 Prior to its integration, MIBA AS had been selling Mitsubishi Electric air conditioning equipment in Norway for almost 25 years, steadily entrenching its market position with strong technical expertise and customer friendly after-care service. Mitsubishi Electric acquired MIBS AS for these reasons, in addition to its extensive sales knowledge and local sales network.
The Norwegian air conditioning market has expanded in recent years in response to increased demand for low energy consumption air conditioning systems. Furthermore, it is expected that demand for hot water heat pumps will also increase.


Mitsubishi Electric Europe B.V. establishes its Norwegian Branch by bringing MIBA into the fold with a purpose of further expansion of its businesses in Norway via enhancing air conditioning business as the mainstay.

Towards a greener society

Mitsubishi Electric
Around the World